Walk To Command (Petition for Reversal)

This isn't a rant. I feel this change was brought about by some bitterness by the small gleaming of (what appears to be) incredibly minor information about an event that most people were enjoying. Novices can no longer walk to glubbers. People can no longer walk to many denizens (I posted above, an image of me not being able to walk to a glubber that was in my room). I don't know what you're aiming for here with this change, but it feels entirely counterintuitive to playing the game.


This will just lead to more scripted hunting.

The Divine voice of Twilight echoes in your head, "See that it is. I espy a tithe of potential in your mortal soul, Astarod Blackstone. Let us hope that it flourishes and does not falter as so many do."

Aegis, God of War says, "You are dismissed from My demense, Astarod. Go forth and fight well. Bleed fiercely, and climb the purpose you have sought to chase for." 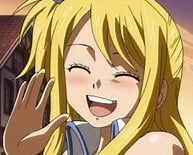 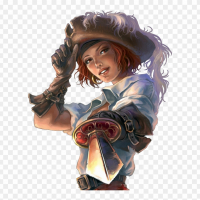 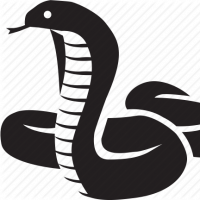