Tahquil
August 2016 in The Universal Membrane 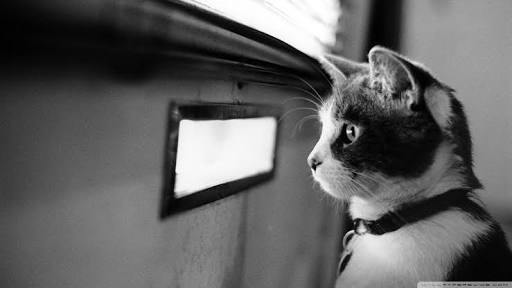