Kresslack Florida, United States
August 2015 in The Universal Membrane
Thought I saw a thread for this before, but couldn't find it. Was recently turned on to an alpha version Steam game called Ark. It's basically Minecraft on crack with actual graphics, and dinosaurs, and alien technology. You're dropped of pretty much naked and alone on a prehistoric island with this implant in you, and you have to survive and thrive.

If anyone wants to give it a try, I'll be at this server playing with friends:

Here's the site for more information on the game:

And here's a trailer: 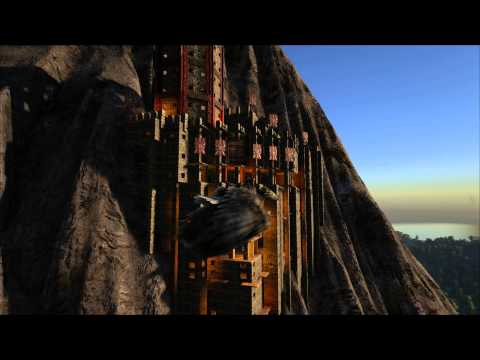