Ianossa
March 2015 in The Blank Canvas
I don't want to flood threads, so it has come to this. First post is gonna be a little expansive, haha
Mean short girl is Ianossa, Sadboy Rajamala is Azragar unless otherwise stated (I'd assume they'd be hard to come by, though) 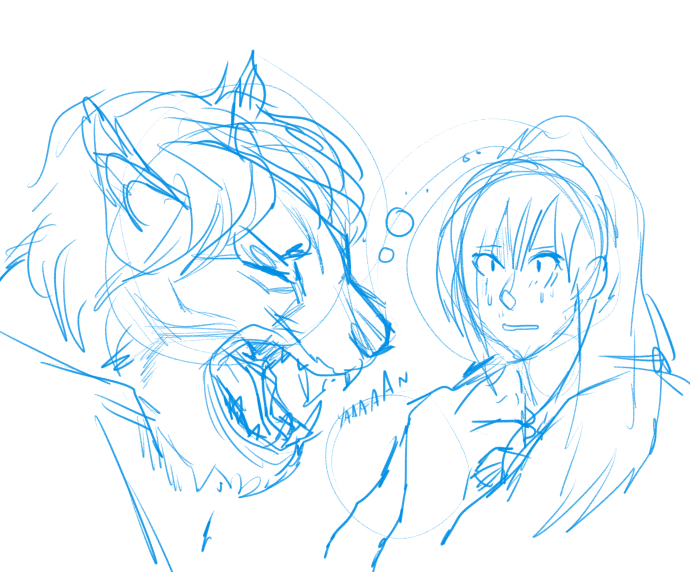 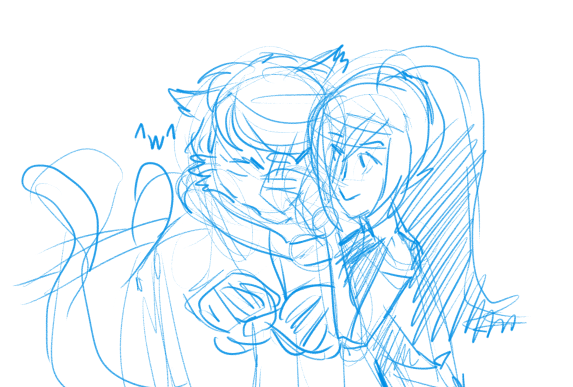 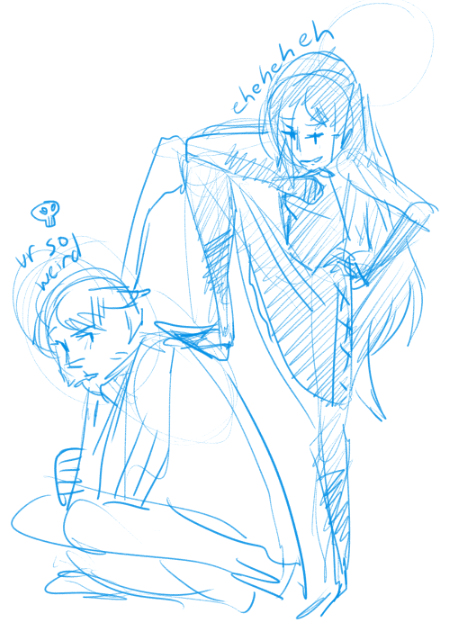 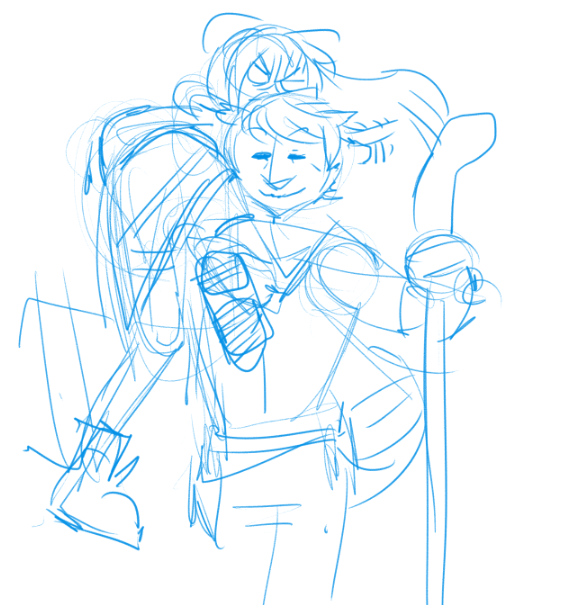 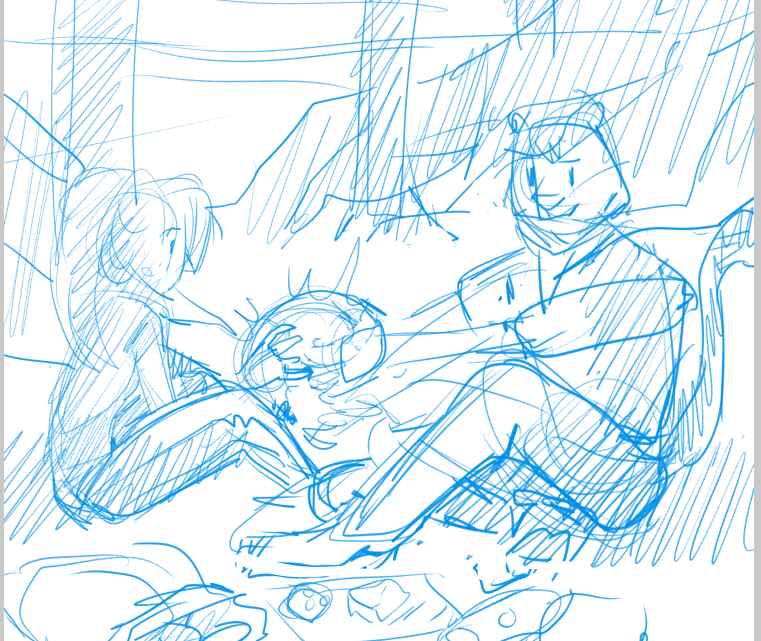 Playing with the sun tarot 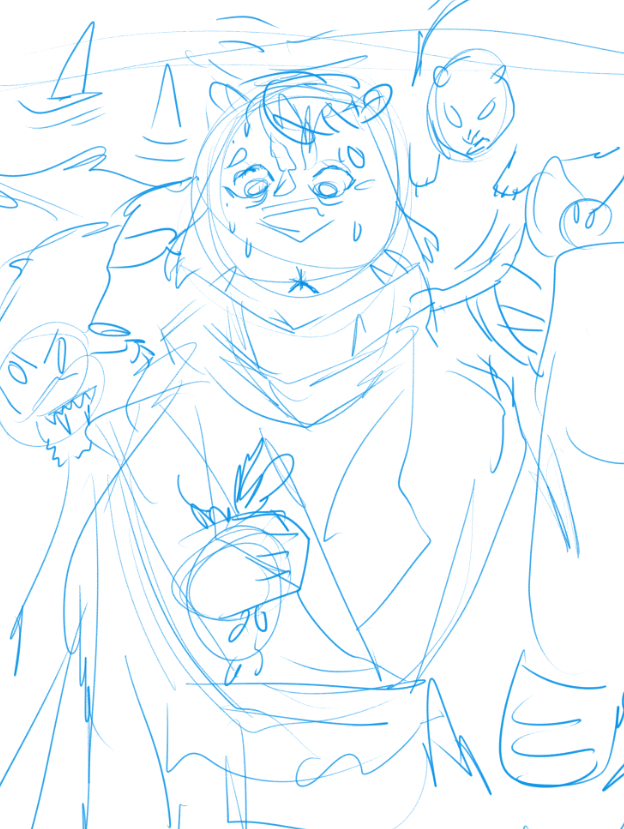 Azragar had a bad habit of being slaughtered by wild animals whenever he went anywhere, so the poor baby got a picture. 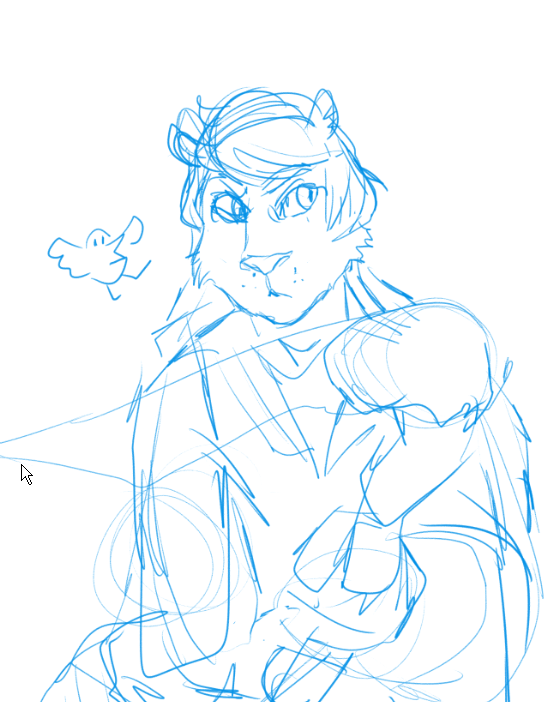 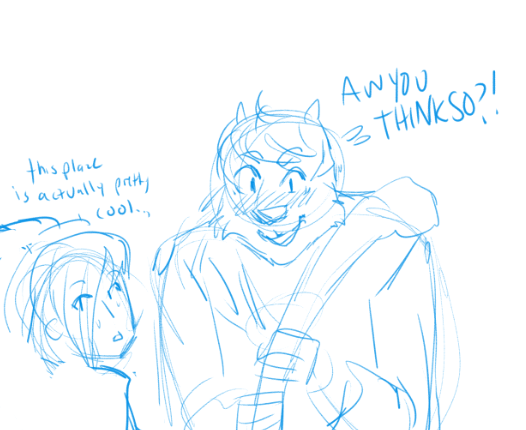 Azragar got his grove on lock 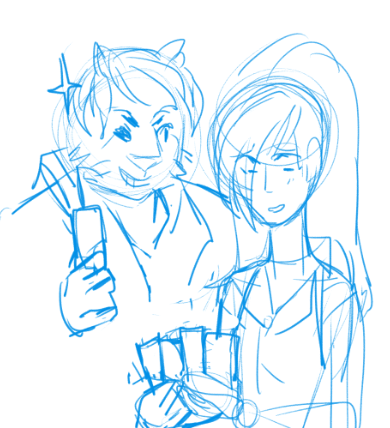 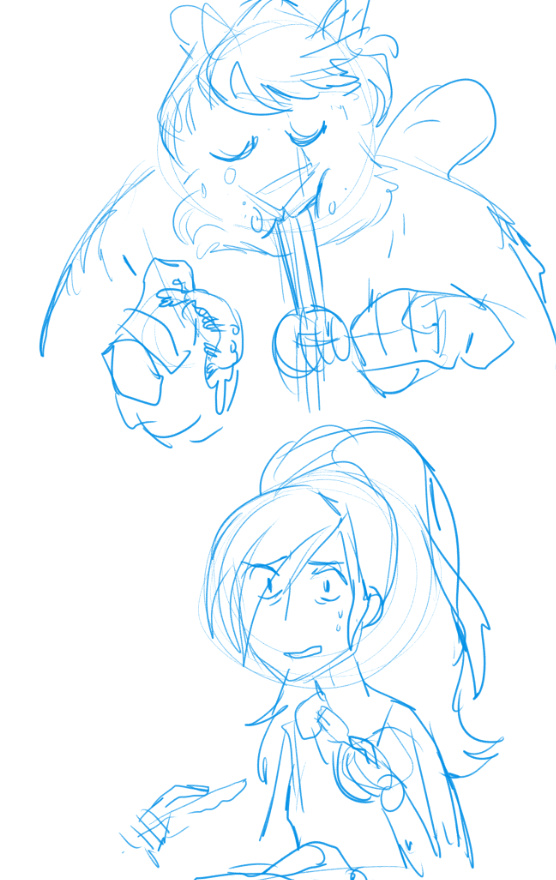 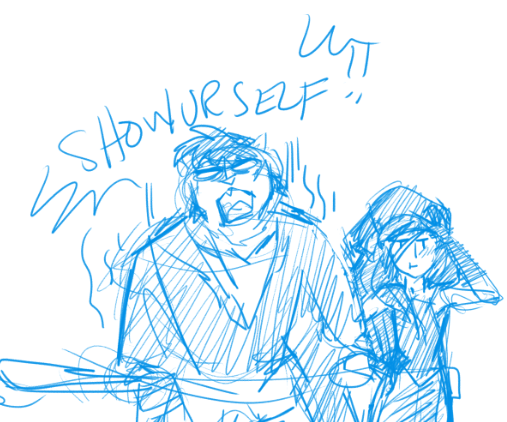 When Klochild decided to drop in and scare the shit out of us, hahaha 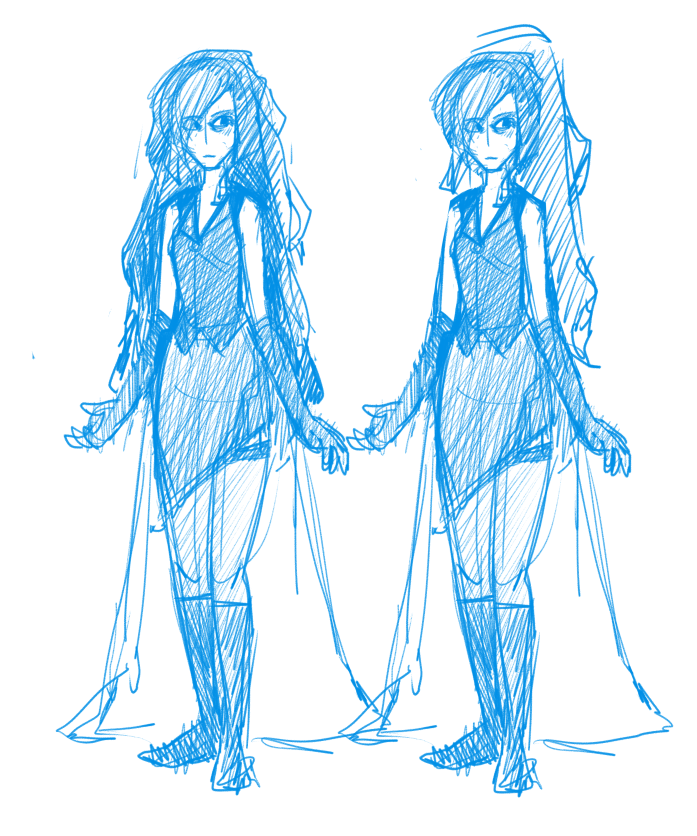 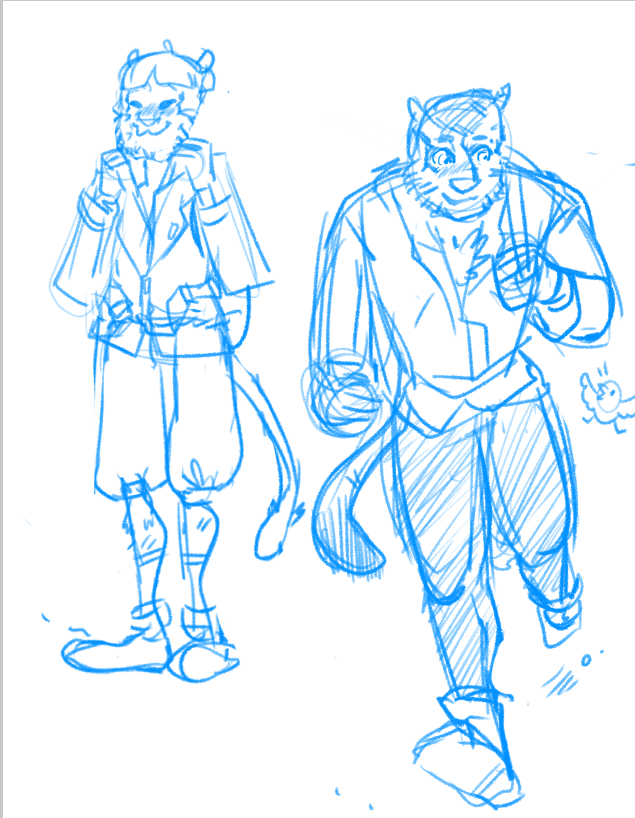 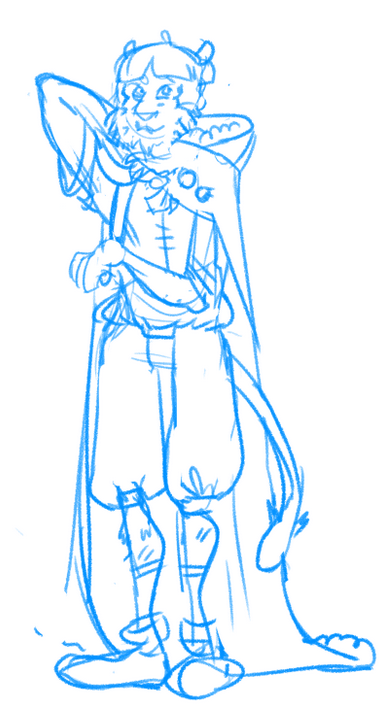 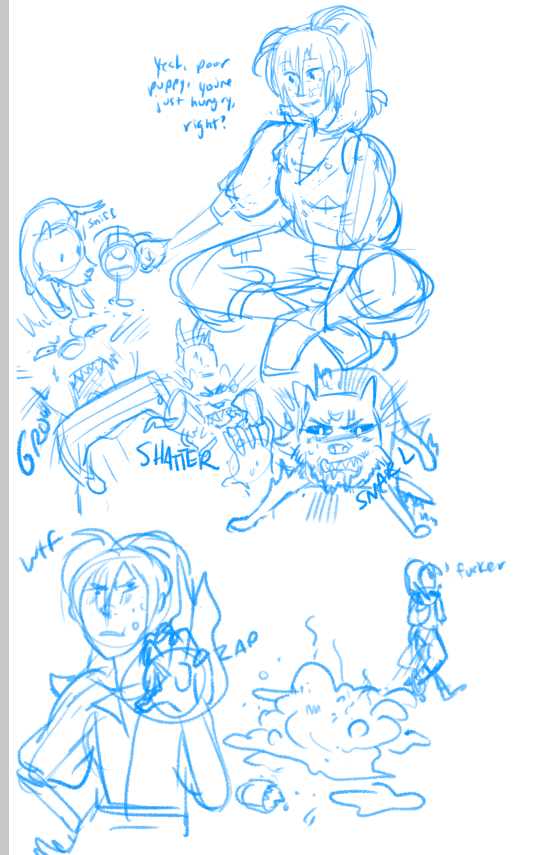 Oops, sorry for the swear. This was the first comic I drew
I think I was in Hashan when I started and I tried
to give milk to a dog and it decided to be an idiot to me
so I took a lot of joy out of warping the hell out of it