Neraeos, God of the Sea

Sarapis
March 2013 in North of Thera
Mmm. Think of all the calamari he must have access to. Look at the SIZE of those things. 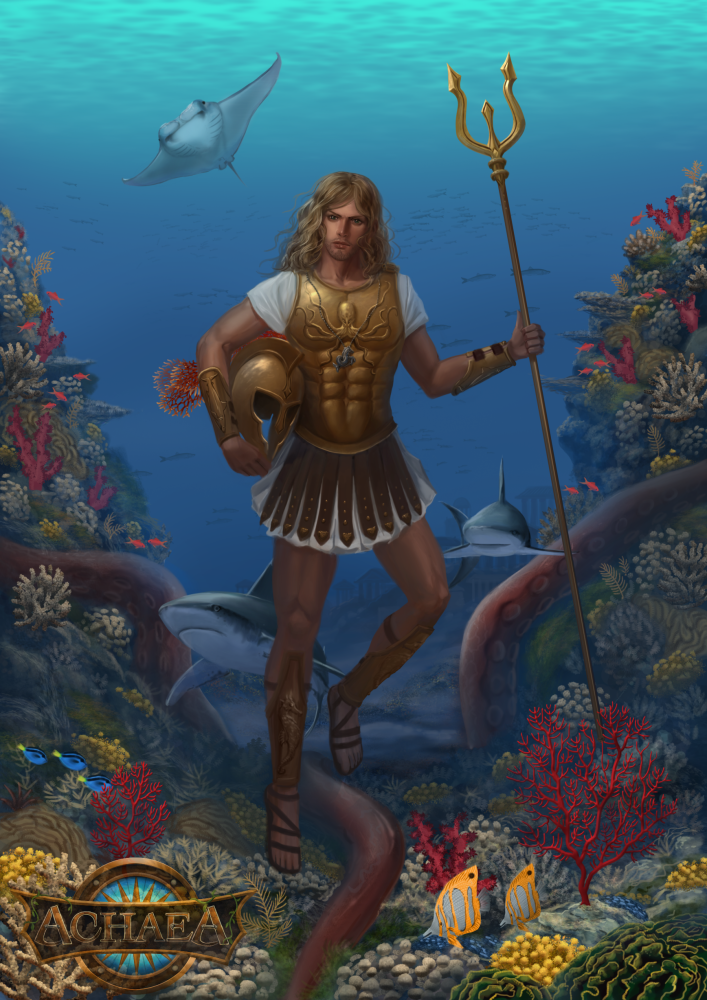