Should I make a "burner character"? 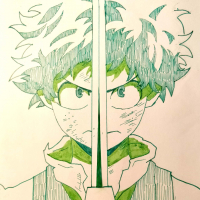 Fairweather Member Posts: 27 ✭
January 16 in General Questions
Hi! I recently started playing again after not having touched an IRE game for quite some years and I have a number of questions I'm working out, between the forums, the wiki, and news/help files in game.

I know a lot of stuff on the forums reverts to "ask in game" so I don't specifically want to ask a bunch of in-game-esque questions here, but one thing I AM worried about is if I take my lil' dude beebopping around organizations to get a feel for everything, if it would have a bad impact on the character.

And if so, would it be more to my benefit to create a sort of "burner character" to feel out the orgs I am interested in?

....or am I overthinking all of this.