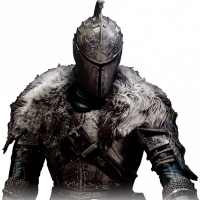 Aerek East Tennessee, USA
December 2020 in Curing Systems and Scripts
I'm trying out WunderSys for size, but the link I have to its documentation is 404. Does anyone have a current link, or a saved copy of said docs?
-- Grounded in but one perspective, what we perceive is an exaggeration of the truth.
0