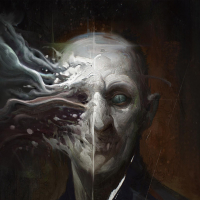 Urnhlug Member, Secret Squirrel Posts: 24 ✭
May 2019 in Curing Systems and Scripts
So, currently between jobs and have plenty of time to dork around writing code. I figured since I've been playing so much Achaea I could offer up my spare time to people who have pipedreams for scripts they want but can't make themselves.

I'm not trying to charge people seriously necessarily, just hoping for fair reimbursement of some kind depending on the effort required from me.

I'm mostly used to Mudlet/SVOF, and anything written to work with those will be far easier, but I can work with anything.

If you have anything you can imagine you'd want made for you, hit me up either here or in game and we can work something out.