Home› The Matsuhama Arena
Sign In · Create a Character

Rheve Member Posts: 33 ✭✭ - Stalwart
December 2012 edited December 2012 in The Matsuhama Arena
Do you prefer group or 1v1 combat? Personally, I much prefer group combat. This is probably because I find 1v1 too complicated and have never been any good at it. I find raid defense very exciting, though I don't tend to see much of it in Ashtan.

On the other hand, group combat can also be confusing due to the speed text scrolls. 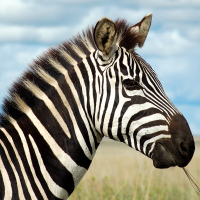