Do you hate targeting people with obnoxious names in raids?

Pyori Member Posts: 2,124 @@ - Legendary Achaean
June 2018 edited June 2018 in Curing Systems and Scripts
I sure know I do. That's why I make scripts to handle such nonsense.
The script is simple; install it and change whatever targeting alias you have to do: switchTarget(matches[2]). Example below.
Now you can do 't ank' and it'll target Ankhareoutef if he's in the room (or list).
If you want to make the script 'cleaner' mid raid, you'll want to populate the table included in the script. I'm not gonna tell you here how to do it. Read the comments in the script, it's what they're there for.
Enjoy! Down with people and their silly names. 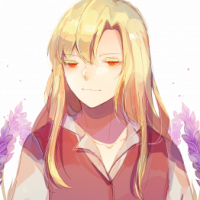 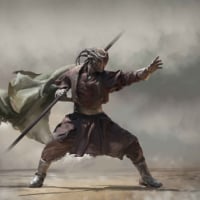