Kenway San Francisco
May 2017 in The Blank Canvas 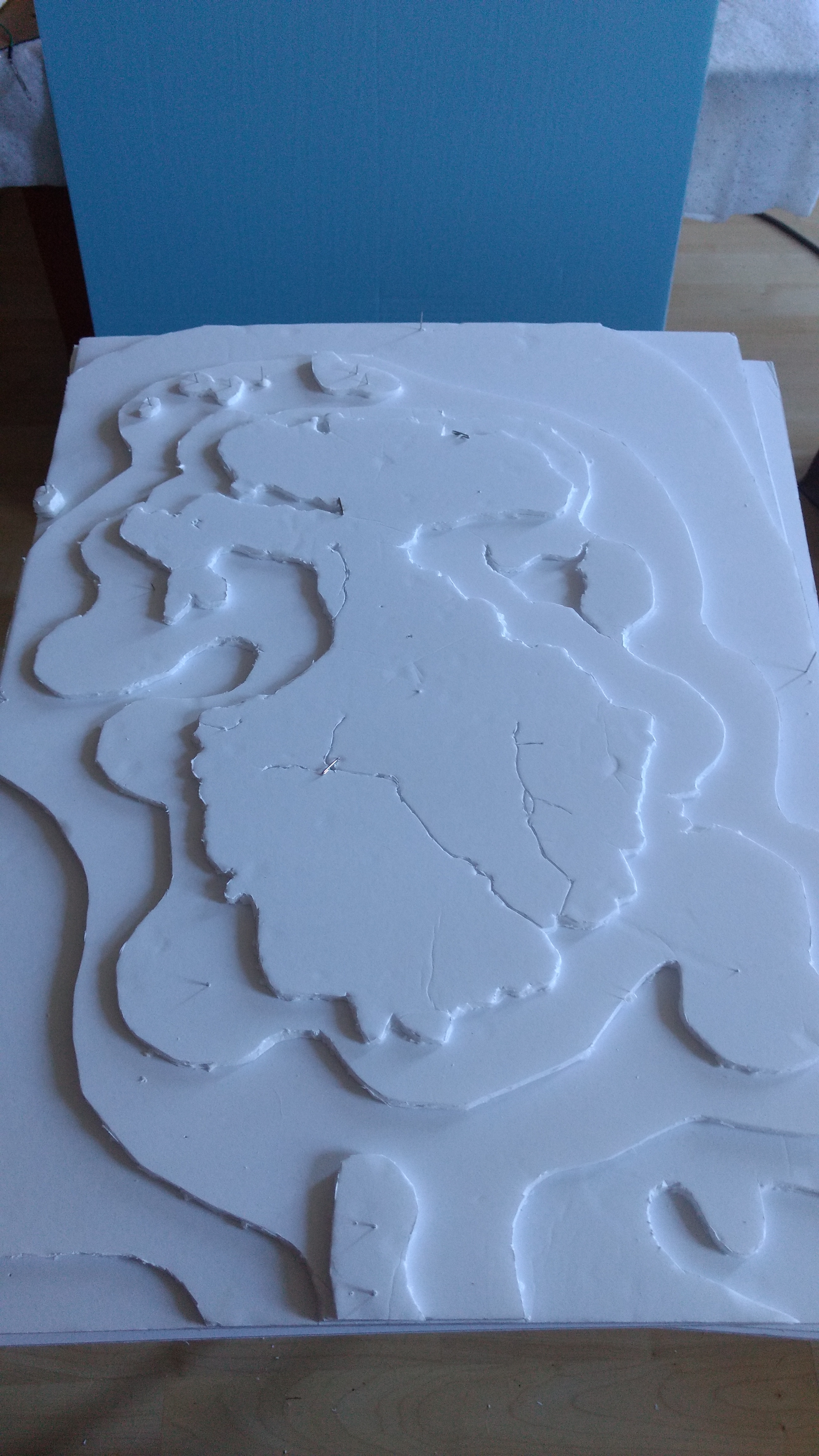