Exelethril Member Posts: 3,360 @@ - Legendary Achaean
January 2017 edited January 2017 in Runewarden
I might start being around slightly less soon(getting busy rl again), so spent some time this morning to write this non-specific SnB guide while hungover/bored. 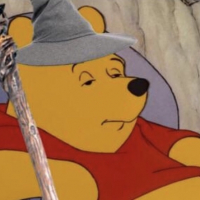 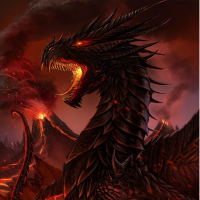 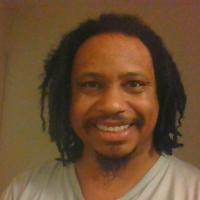