Thank you from Flair.

Makenna Member Posts: 1 ✭
September 5 in North of Thera
I'm positing this on behalf of Flair -- You can leave comments below -- :

Now that it's been a bit, and I've had time to reflect on it. I just wanted to thank you all for so many awesome years in Achaea. I tried my best to make the game more fun for everyone I interacted with. If I ever made you made OOClY I apologize. If I ever upset you in game, I probably really enjoyed that. And it's really all the other players that kept me playing and loving this game for so many years.
Achaea was the first mud I ever played and Flair the first and for a long long time the only character I ever made. When I started I never dreamed Flair would become the most powerful Occultists on the continent (Maim admitted it  ) . When I started the Revolutionaries of Chaos never in my wildest dream did I think we'd ever get a Babel. For the longest time, the garden just seemed to be against it. (Clementius was always very encouraging and is usually the one who would RP with us when we did rituals and such. Later, whoever Lady O was at the time. Don't know if they'll ever read this, but want to thank them.
But I didn't start the Revolutionaries of Chaos because I wanted something to happen. I did it because I thought it was fun. There were so many awesome Rpers (my favorite part of the game) over the years.
In that vein, I never though I'd meet life long RL friends in the game like I have with Amunet and Imyrr—my in game partners and plotters in crime. Flair would have been jack without them.
In the end, I felt like Flair's story was just done and I was just repeating myself. Also, it was a lot of pressure being Flair sometimes. Not a lot, but sometimes.

Also a big fat thanks to Makenna for making my last days as Flair so fun. If I had any advice for characters that want to make a mark in this game outside of PVP (not that there's anything wrong with that) RP as good as you can, be very patient, and eventually the garden will take notice. When they do, take advantage of it and do something awesome. No, I'm not in the garden. 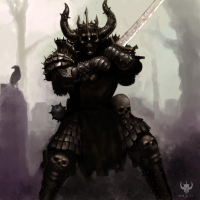 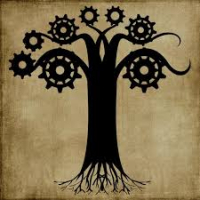 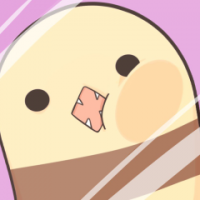 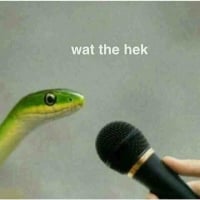 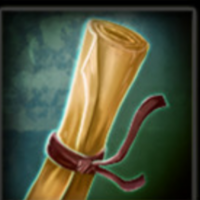 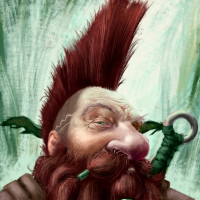 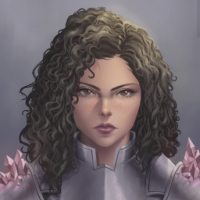 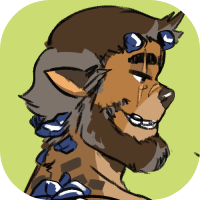 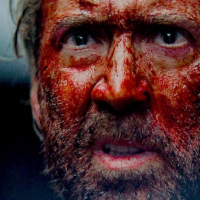