Is going cityless a disgrace? 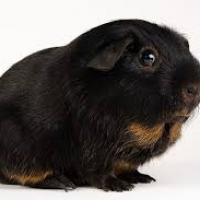