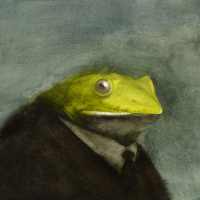 Grop Member Posts: 8 ✭
November 2020 edited November 2020 in The Scarlattan Theatre
I'm bipolar in real life, and I wouldn't mind RPing something like that with my character. I wouldn't mention it by name, of course, and I'd do it in a realistic and non-sensational or annoying or stereotypical way. It would probably be something most people would never even notice, and never meant to be made a big deal. However, would this make sense lore wise?  How is mental illness (madness, whatever you want to call it) handled in Achaea? Can it be cured like so many other things or are those cures only for forced mental illnesses or magical ones like afflictions. Weird question, probably, but I don't want to RP anything that would be impossible within the rules of this universe.