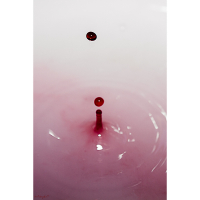 Can you provide good examples of Jester RP? From news posts to descriptions to social interactions.

Tiax posts seem so clever and would like to be that well "spoken", all while being mindful of the cliches and pitfalls post.


Also, is there an in-game clan for this sort of thing?
0