Tydas Member Posts: 232 ✭✭✭ - Distinguished
June 2016 in The Universal Membrane
So, E3's been going on, and I haven't seen any discussions about it yet!

EA felt mostly like a bust. Mass Effect: Andromeda trailer, the only thing I was really interested in, was okay but we learned literally nothing new from it. Maybe got a view of the female version of the protagonist, maybe.

Mostly excited about Bethesda's stuff. Dishonoured 2 trailer, with more gameplay shown! Looks fantastic, and I really hope we get a deeper look at the Outsider this time.

Also, the new Skyrim Special Edition looks really amazing. I thought it looked pretty, but was kind of 'eh' until I found out that people who own the Legendary Edition on Steam, or have the base game and all 3 DLC owned on Steam, will get a copy of it for free! The new engine should hopefully allow more than 256 mods and remove the memory limitations, so we don't have to worry about patching those ourselves and leading to builds that crash easily. Some people are worried that it'll break mods, but anything that's limited to game assets, such as textures, meshes, light maps, sounds, quests, scripts, etc. should all work fine. Things like SKSE might need to be fixed, but otherwise it should be a smooth migration. From the look of things, though, a lot of those mods might not even be necessary any more. 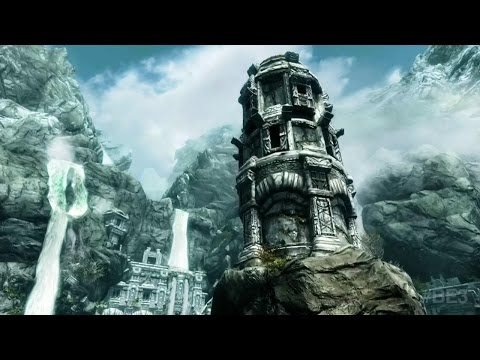