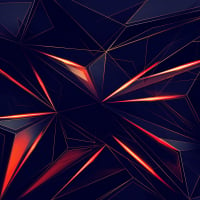 Bokwus Member Posts: 2 ✭
April 2015 in Quick Class Questions
I was wondering what the best stats and race were for blademaster? I heard strength is the go-to for bashing and pvp.